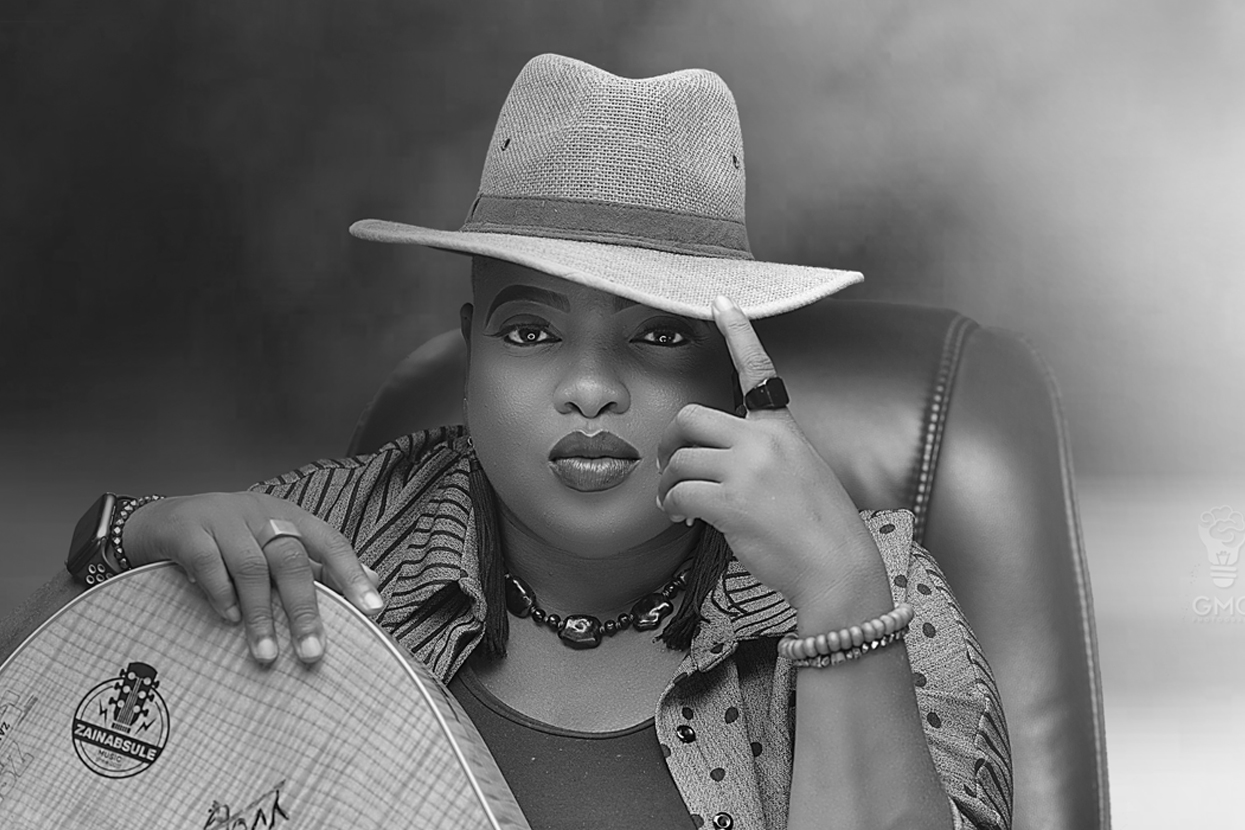 Zainab Sule has been bringing her uniqueness and vibe to various audiences for a while now.

Fondly called “The Queen of Soft Rock,” Zainab Sule music has her roots in soft rock with a tinge of country, soul and natural talent. Her captivating, high-energy performances transport audiences to a different sphere as she blends musicianship, creativity and strong lyrical prowess.

“Her music can best be described as soulful, and her mastery of the guitar, thought provoking lyrics and a strong stage personality combine to make her an instant favourite.” – Okey E., Nigerian Pilot Newspaper

Having started her career early, Zainab crafted her first album ATTITUDE (2010) when she was fresh out of her Math Degree. Since then, she’s gone on to release two more albums, ELIXIR (2012) and HYPERSONIC (2017).

She tours extensively, and has performed on notable stages such as the Kilimanjaro Conference in Arusha, Tanzania, the Inequality Conference in South Africa, African Union Conference Kenya & the Deep Ellum Festival in Texas, USA.

In the worlds of Indie, Classic and Pop Rock, Zainab Sule manages to find a balance between the three, while still adding a Nigerian edge with her lyrics and vocal style. – Onos, O., Bella Naija